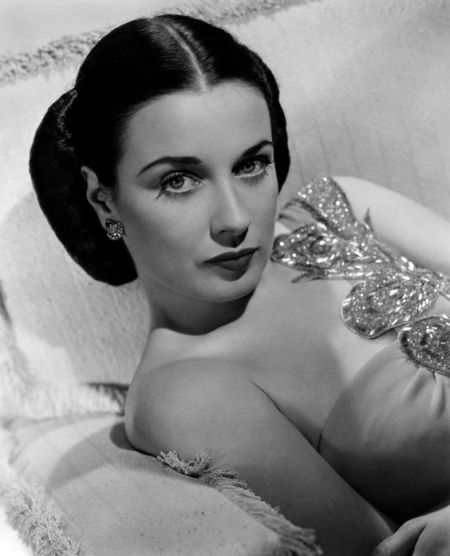 I am so deeply saddened to learn about the passing of legendary actress and singer Patricia Morison this Sunday at the age of 103. As many of you know, Patricia was an actress whom I adored. I first discovered her beauty and learned about her life a few years ago, but her films were and are difficult to find, and it wasn’t until last June when I finally had the opportunity to see one. It was, of course, Hitler’s Madman (1943), which I wrote about in my “Month in Movies” segment, and which is still among my favorite pictures depicting World War II. I was so enamored by her as a person as well as by her incredible performance in that film and many others that I attempted to contact her on multiple occasions, hoping to tell her how much her work has meant to me and, fingers crossed, that I would be able to interview her and do her better justice than some of the other interviews I’ve seen with her, but she sent back my letters unopened. It was heartbreaking for me, yet of course it was understandable considering her age. My love for her won’t ever fade, and I’ll always hold her in the highest regard, continue my hunt for more of her amazing films, and above all else, I’ll miss her terribly.