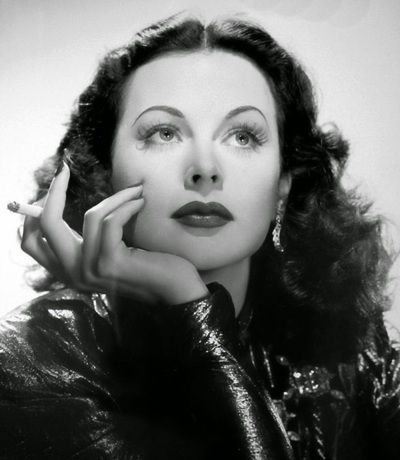 After participating in an array of incredible blogathons throughout the summer and making a lineup of blogathons for myself that I’ll be participating in this fall, I started to feel inclined to add another blogathon of my own into the mix before the year was over. In the last couple of years that I’ve created my own blogathons, I’ve learned my lesson when it comes to hosting these events around Christmas and New Year’s Eve, and I knew that this time it would be better to slate my own for early November. But who should I pay tribute to this time? As soon as I remembered that one of my all-time favorite actresses would be turning 104 on November 9th, I had my answer: I will be honoring the gorgeous, the talented, the fierce, the intelligent and alluring Hedy Lamarr!

Head of MGM Louis B. Mayer called her the most beautiful woman in the world, but throughout her life, she proved to be so much more than that. Born Hedwig Eva Maria Kiesler on November 9th, 1914 in Vienna, Austria, Hedy showed an interest in acting and film from an early age. As a teen, she forged a note from her mother in order to be hired as a script girl at Sascha Film and worked her way up the ladder from there, catching the attention of Max Reinhart who directed her in a number of plays in Berlin. It was at the tender age of eighteen, however, that Hedy would become internationally known after appearing nude in the controversial film Ecstasy (1933). Her husband at the time attempted to purchase and destroy all existing copies, but this didn’t stop Louis B. Mayer from discovering Hedy in the film and signing her to a seven-year contract, bringing her to America and its audiences in 1938. From there she starred in hit after hit for MGM such as Algiers (1938), the film that inspired Casablanca (1942) (though she famously declined the role of Ilsa), Boom Town (1940), Comrade X (1940), Ziegfeld Girl (1941), White Cargo (1942), and countless other features throughout the 1940s. 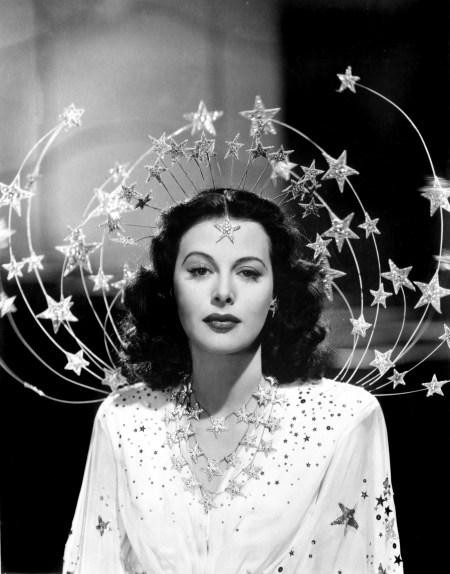 Despite her immense fame and fortune, Hedy longed to do something more meaningful with her life and began inventing and working with famed business magnate and engineer Howard Hughes in order to improve the design of his planes. Their collaborations led to greater and greater inventions and accomplishments for Hedy, and the zenith of her inventive mind came after meeting composer and pianist George Antheil. With his assistance, she developed a radio guidance system for US torpedoes, which used spread spectrum and frequency hopping technology to prevent the Axis powers from jamming communications between an Allied missile and its guide. Unfortunately, the US military withheld her patent and did not put her idea to use until the 1960s, by which point Hedy was unable to profit from her own invention. Throughout that time her success onscreen began to decline as well and she passed away as a recluse on January 19th, 2000. Despite not receiving any monetary gain during her lifetime for her scientific work, credit for the development of this world-changing technology has since been fully restored to Hedy Lamarr, and she’s also been credited as a pioneer in communications with her invention leading to what we now know as Bluetooth and Wifi today. 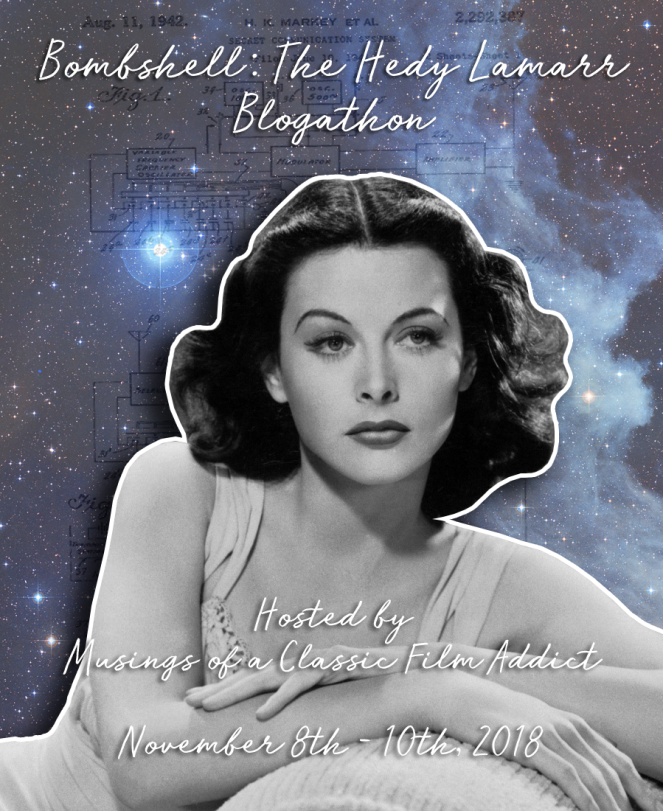 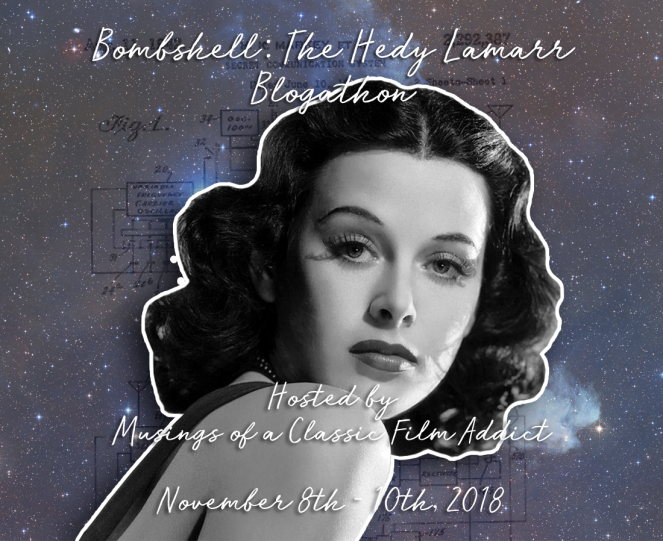 I’m Samantha Ellis, I’m twenty-two years old, and I’m the classic film addict here at Musings of a Classic Film Addict. I try to make just about every aspect of my life involve old movies in some fashion, from dressing in vintage clothing to cooking the personal recipes of the stars of yesteryear. I currently reside in West Chester, Pennsylvania and I take film classes often. My goal is to one day complete a degree in Film Studies and work as a film historian and an author for classic film-related organizations that I care about like Turner Classic Movies and the Film Noir Foundation, among others. View all posts by Samantha Ellis